One the loudest arguments in favor of social media marketing are the big numbers. Everywhere you look you see the numbers if favor of using social media. Here are some examples: 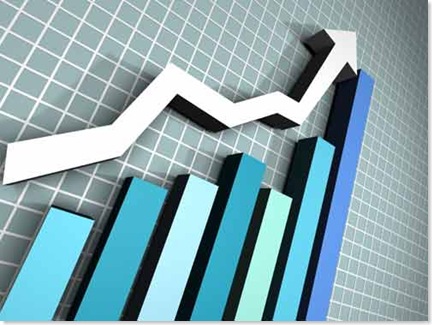 Incredible! Only the numbers mean nothing to you, and here’s why. Facebook as 400 million users…Wow! Go ahead try to reach them all. Big numbers don’t mean you should do it. For example, 99% of all Americans still watch television. That doesn’t mean you should be advertising on TV.

Don’t get blinded by the big numbers. Social media marketing is still one at a time. You don’t put up a Facebook page and today and see a 25% increase in business tomorrow. Social media marketing is just like anything else. It takes time and effort. So turn a blind eye to all the big numbers and concentrate on the ones that mean the most to you: how many people you can realistically reach through social media, and how much work you have to do to reach them.

Do you get caught up in the numbers? How much do they really mean to you?

If you enjoyed this article, consider subscribing to this blog and let the articles come to you: Receive The Marketing Spot by Email or